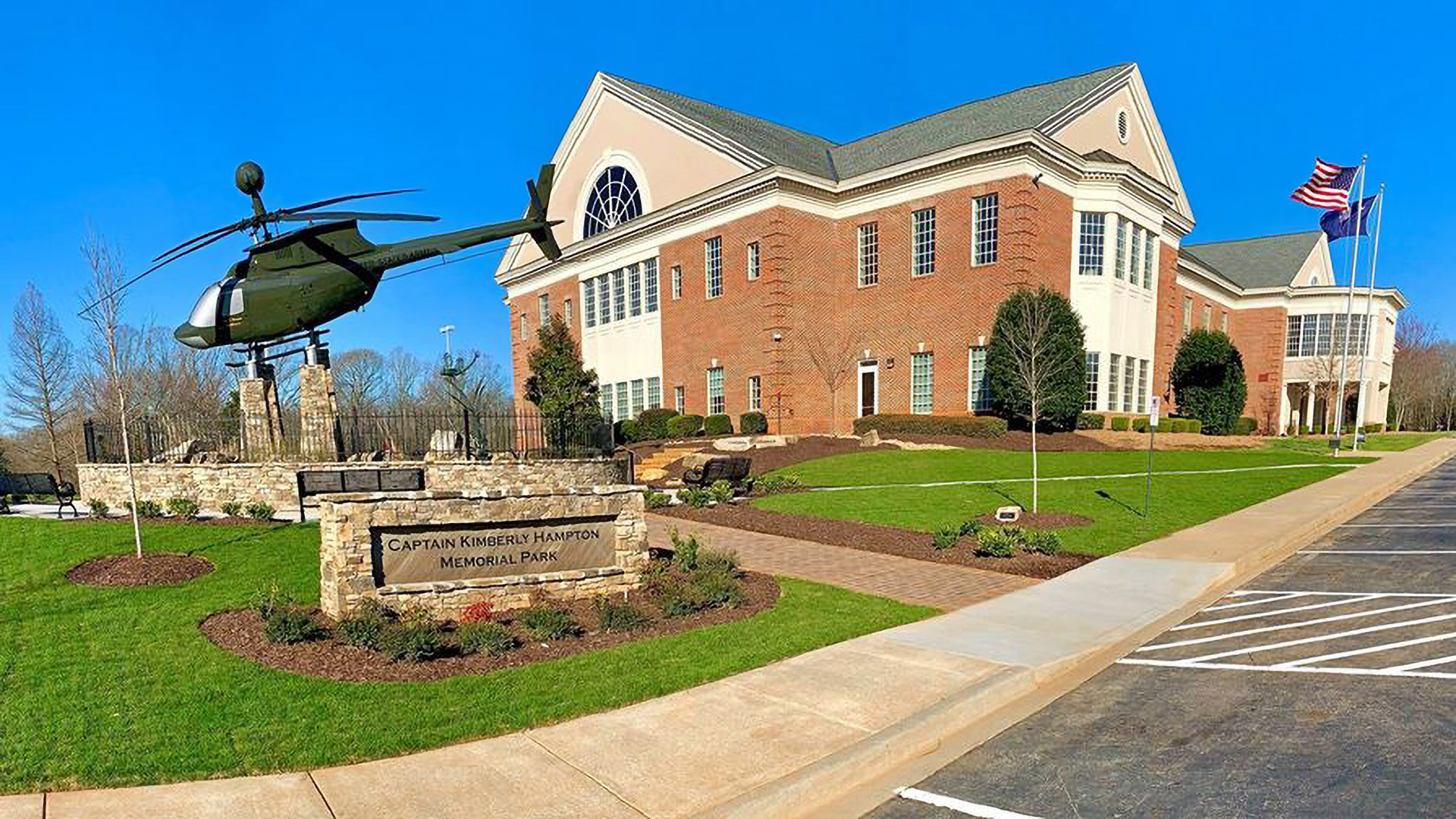 A message from Ann and Dale Hampton

The many recognitions and acknowledgements of Kimberly’s sacrifice have been a source of much reconciliation and comfort for us. As the parents of an only child who died while serving her country, it was our fear that our daughter may someday be forgotten. We are forever grateful and incredibly proud of each memorial and award conferred upon her. These honors as well as the mental and spiritual support and encouragement from our surrounding communities and from others around the world has been incredible.

This has assured us that after we have passed, Kimberly will be remembered…not for how she died but for how she lived.

Please never forget…Freedom is not Free! 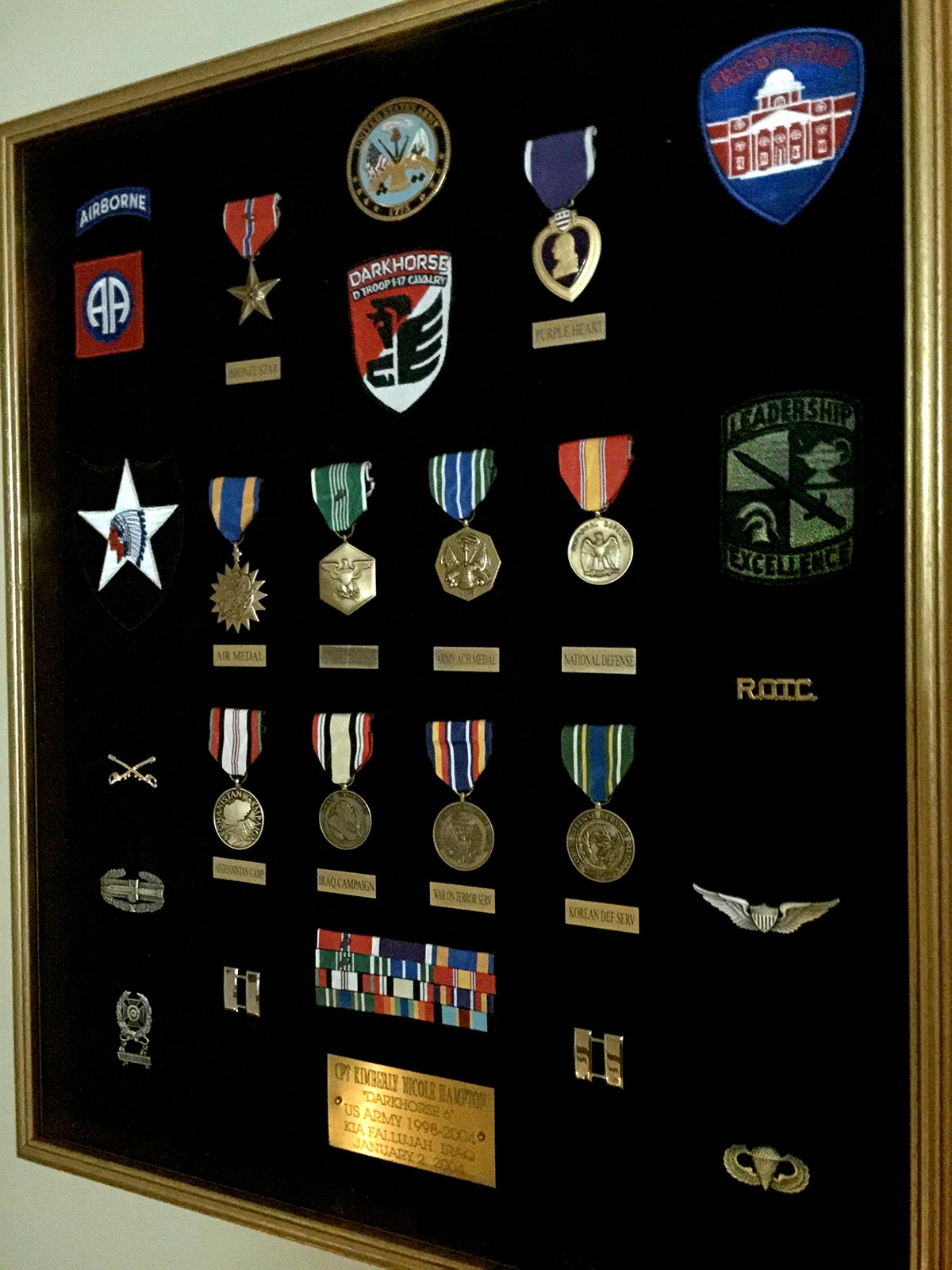 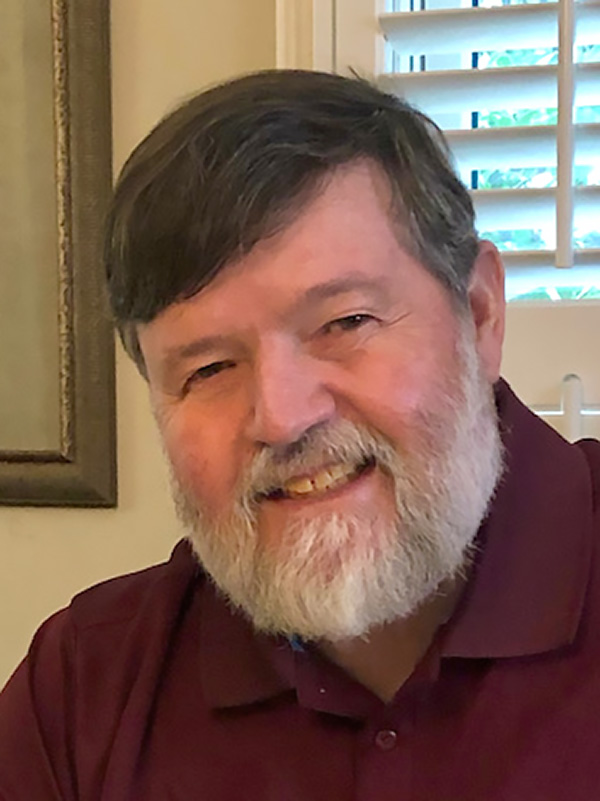 Jim Garrison is a retired educator and citizen of Easley, South Carolina. In 2004, he visualized the creation of the Captain Kimberly Hampton Memorial Park (pictured at the top of this page), which would be a lasting memorial that citizens would not only remember but learn about a hometown hero, Captain Kimberly Hampton. He then began planning for the project as “Director of Operation Dragonfly.”

Jim was fully aware of the monumental efforts required to design and construct the Park, obtain approvals, acquire an OH-58D Kiowa Warrior helicopter for a static display and raise the funds to accomplish his vision but he was undeterred. He sought assistance from other members of the community as well as SC State Representative Neal Collins, County Council of Pickens County, SC, U.S. Sen. Lindsey Graham’s representative, Paul Howell and others who joined with Operation Dragonfly to help bring the project to fruition. The military and others were approached regarding the possibilities of acquiring a helicopter exactly like CPT Hampton flew. This proved to be a very difficult but extremely important portion of the project.

After five years of fundraising and informing others in the community and elsewhere about the project, construction on the Captain Kimberly Hampton Memorial Park began on October 1, 2019. A helicopter for static display was finally located at Ft. Rucker, Alabama and was sent to Lockheed Martin in Greenville, SC for professional repainting. On December 12, 2019, the helicopter was honorably escorted from Lockheed Martin by the South Carolina Highway Patrol along with the Pickens County Sheriff, City of Easley Police Departments and Easley High School NJROTC Cadets to the Memorial site in Easley, SC where it was raised and securely affixed to an elevated and permanent position inside the Park.

During the ensuing 2-1/2 months, the Park site and landscaping was completed and on March 2, 2020, the Captain Kimberly Hampton Memorial Park was formally dedicated.

Whenever he was speaking to civic groups and others during the lengthy and arduous process, in his concluding comment Jim would always say, “Let’s get this done!” Well… he got it done!

Easley and the surrounding communities are extremely fortunate to have the Captain Kimberly Hampton Memorial Park not only as a memorial to CPT Hampton but also to many veterans and others who are memorialized in the Park. 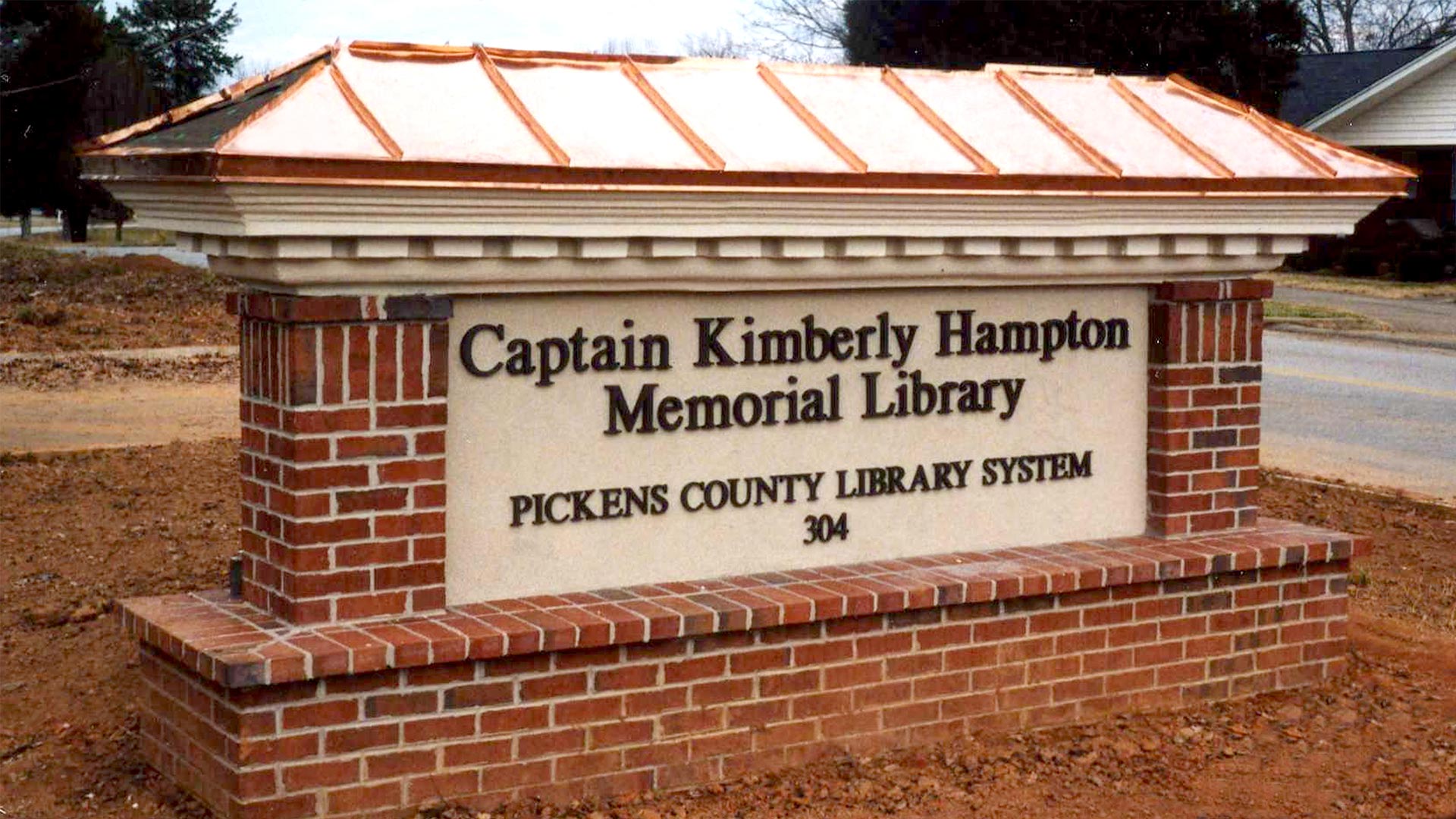 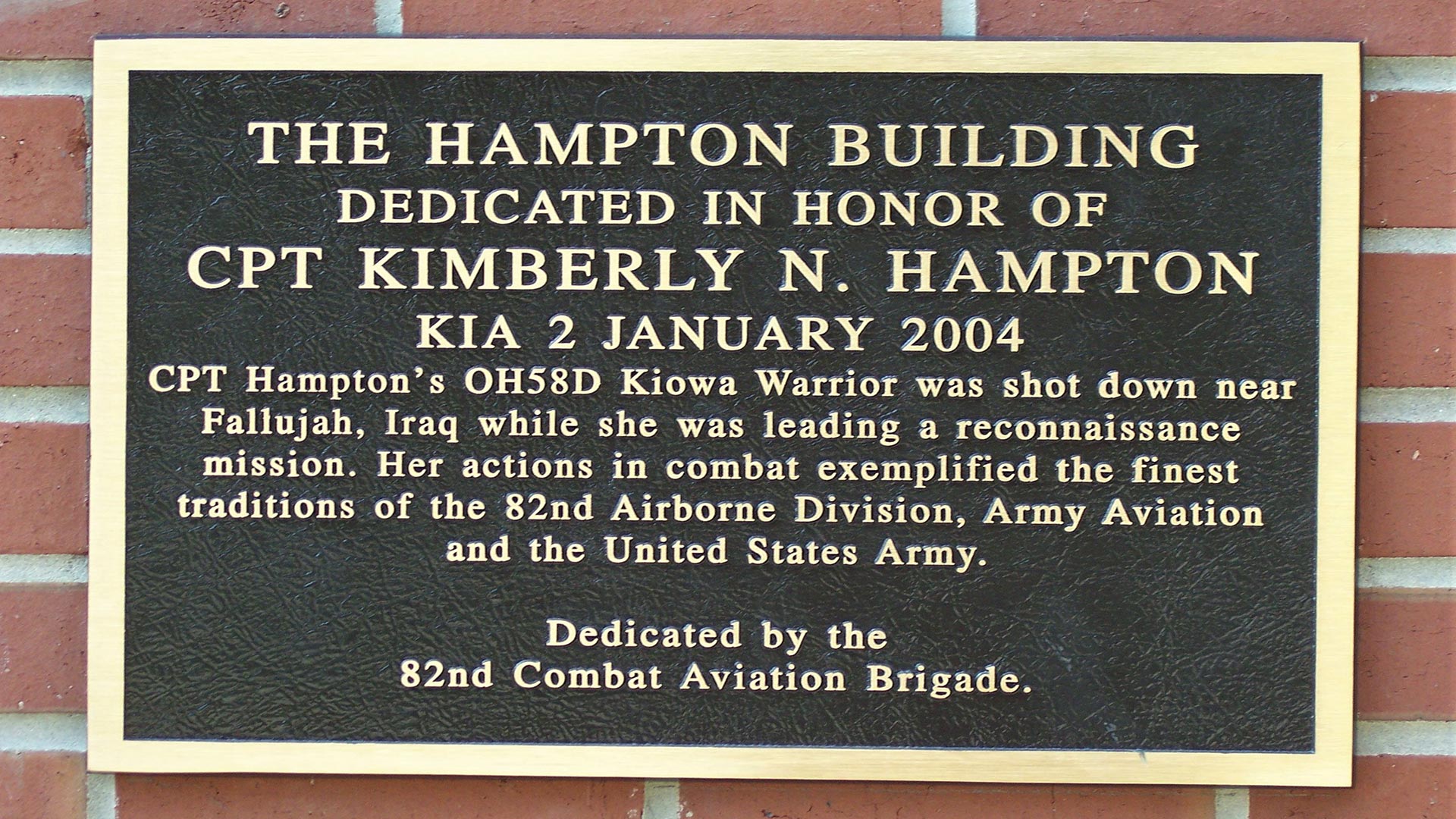 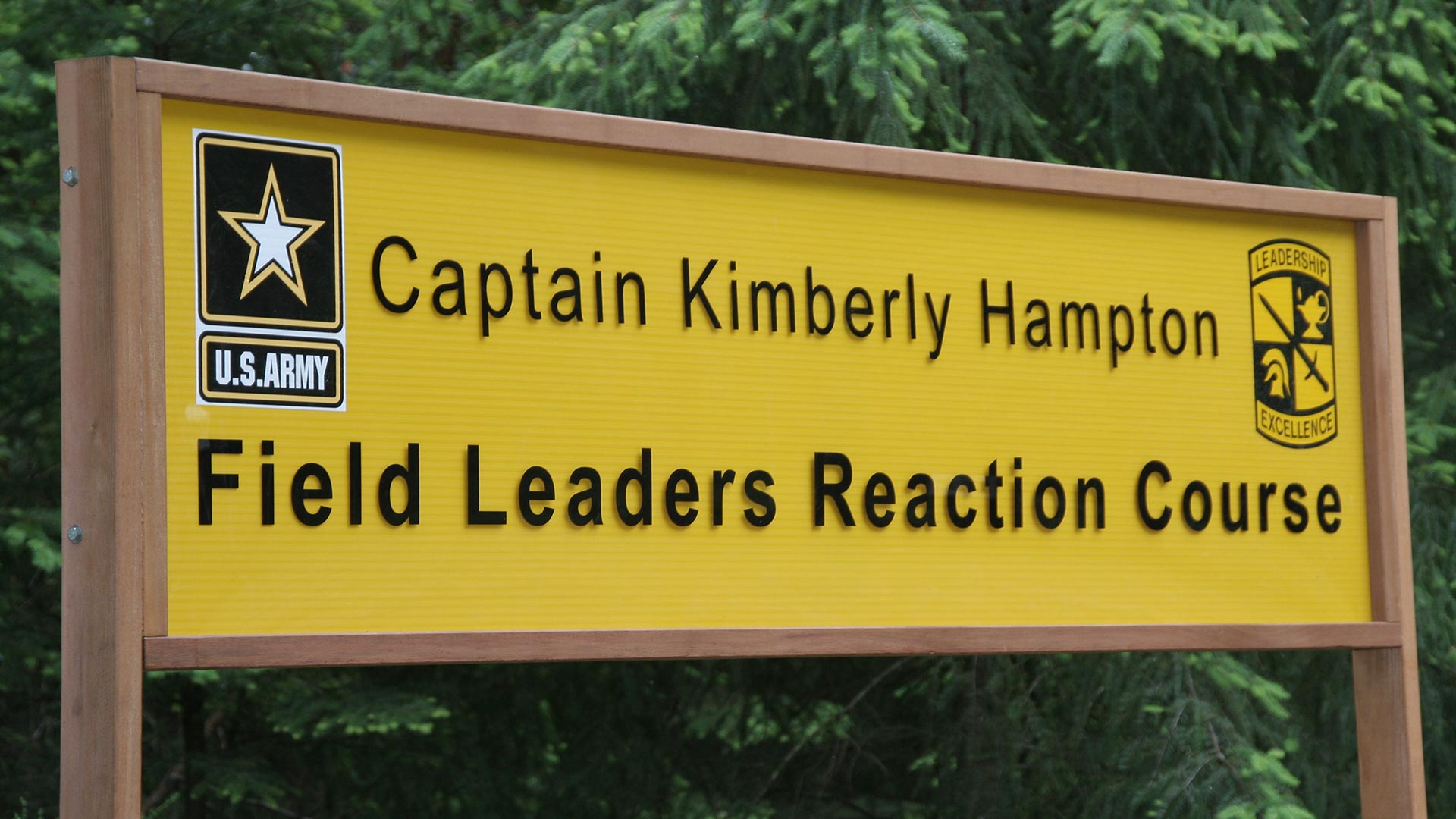 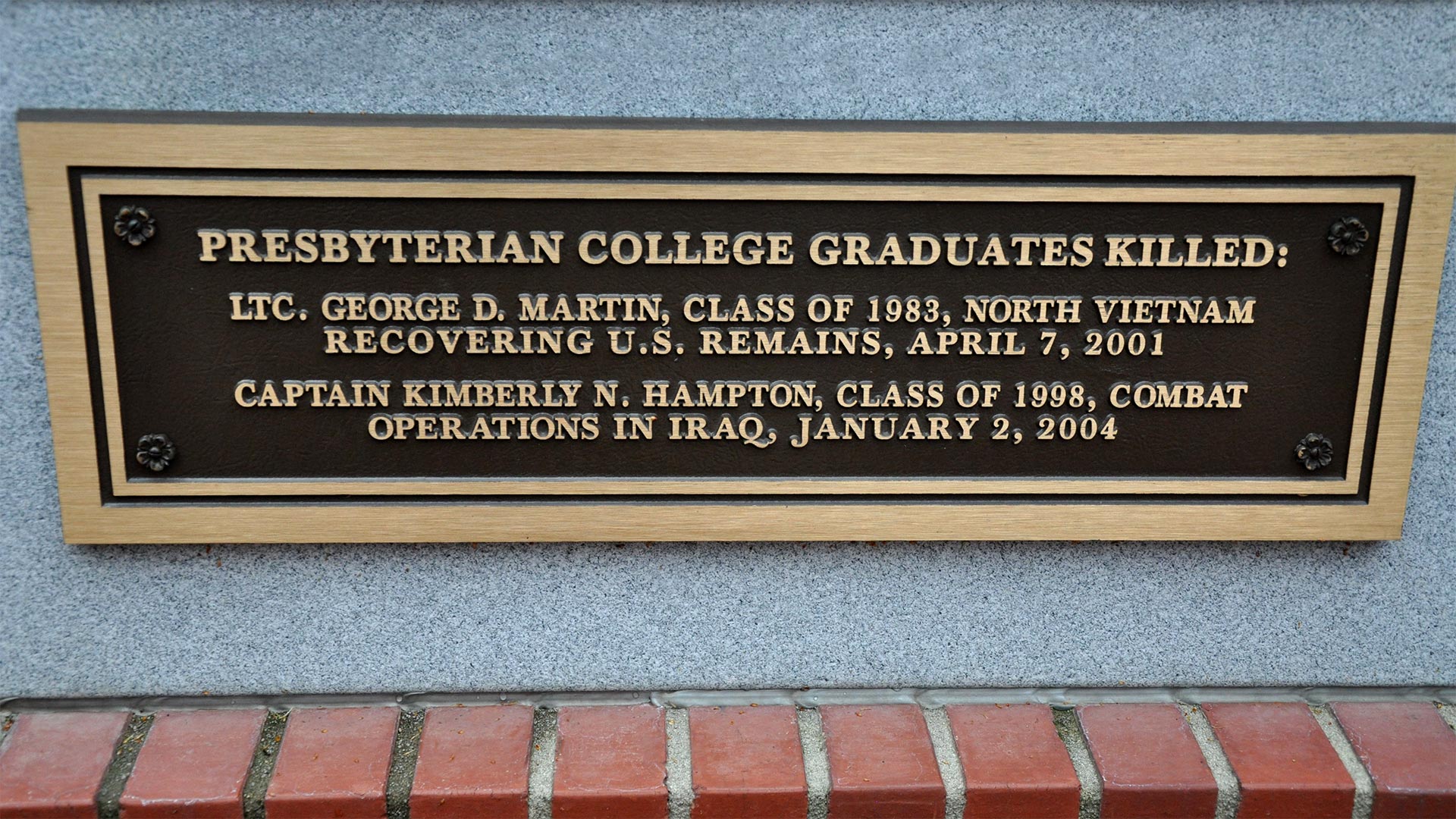 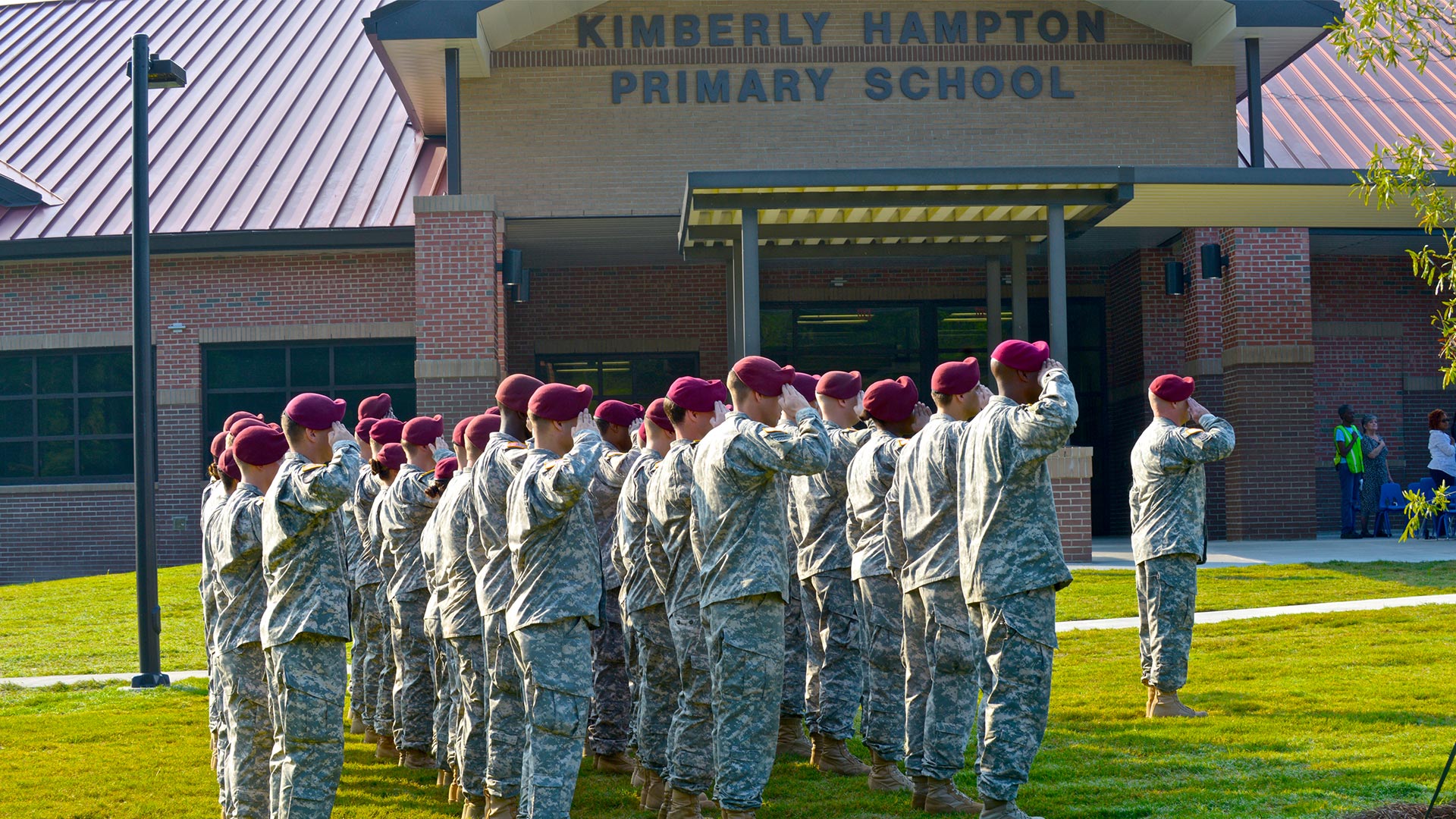 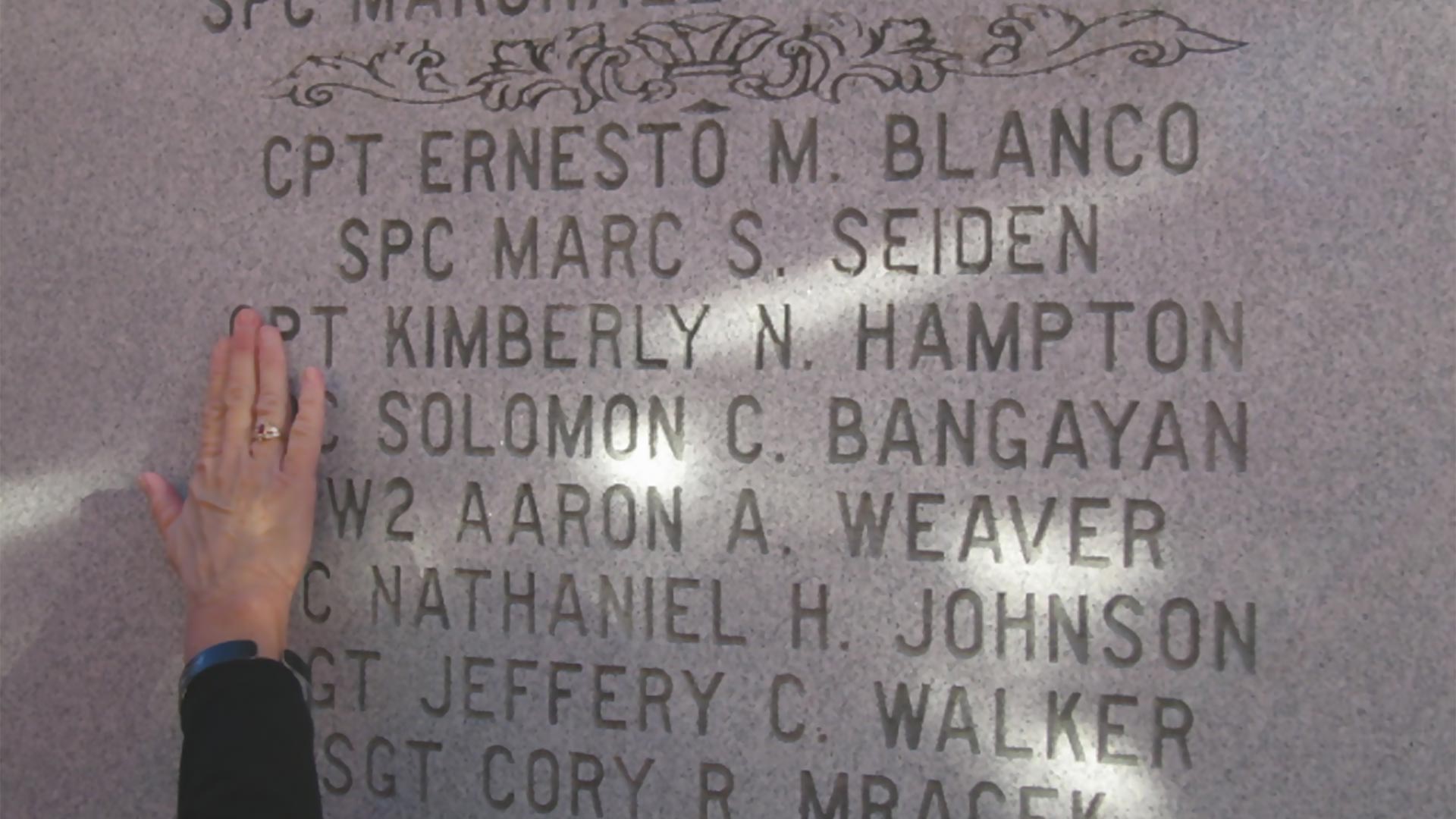 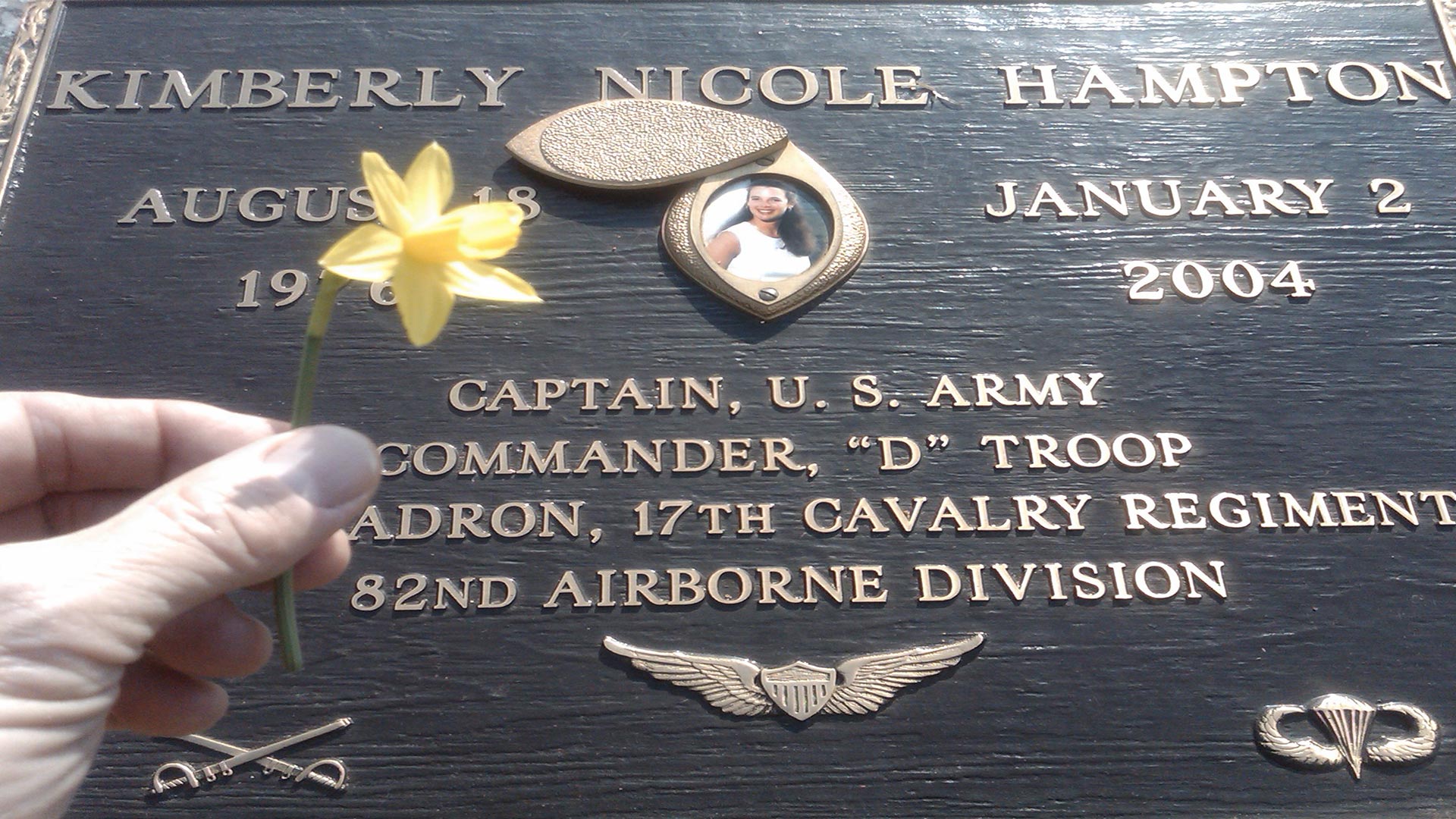